Common sense. What is common sense? The question seems almost irrelevant to ask, as obvious as where to get your next tie, bow tie, or pocket square. Nevertheless, they pay me to write more, so, apparently, I can’t just leave it at that. Moving on…

Despite being the most “captain obvious” of all cognitive functions, common sense has been philosophized over, debated about, and expounded upon for literally centuries. But for all of the blahblahblah-ing on the matter,  there is one angle that has been overlooked by the intelligentsia–but not Tieroom; no; no; not Tieroom.  And that is: Common sense is seen before it is heard–haha, I just totally pulled that one out of you know where; ahem, moving on…

Below you will find a test that further explains our really totally smart position. 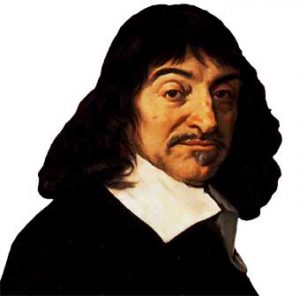 Still no idea? Maybe this will enlighten you (dope pun). 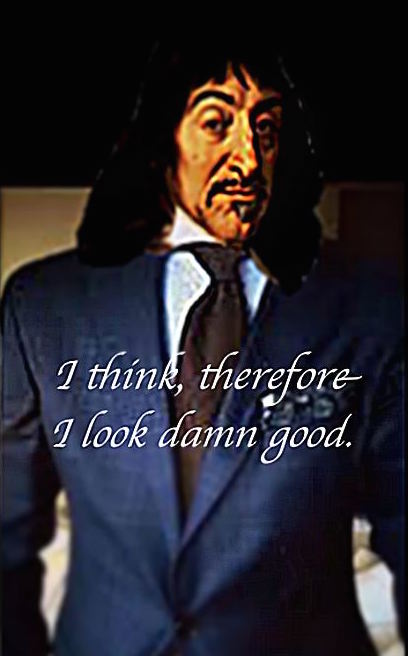 I can hear you now: “Oh, of course, it’s famed French mathematician, scientist, and philosopher Rene Descartes–Or it’s Al Pacino, but I really think I was right the first time. He’s the I-think-therefore-I-am guy.” Right you are.

So, to conclude, what blood did we draw from this stone? It is great to have common sense, but it is equally important to look like you do.

Get famous wearing a bow tie

Are you a self tie bow tie or pre-tied bow tie person?